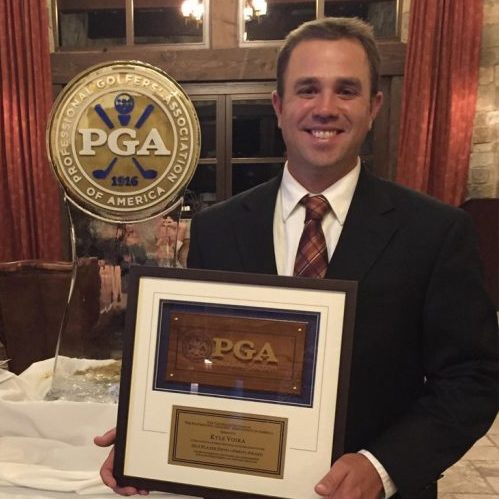 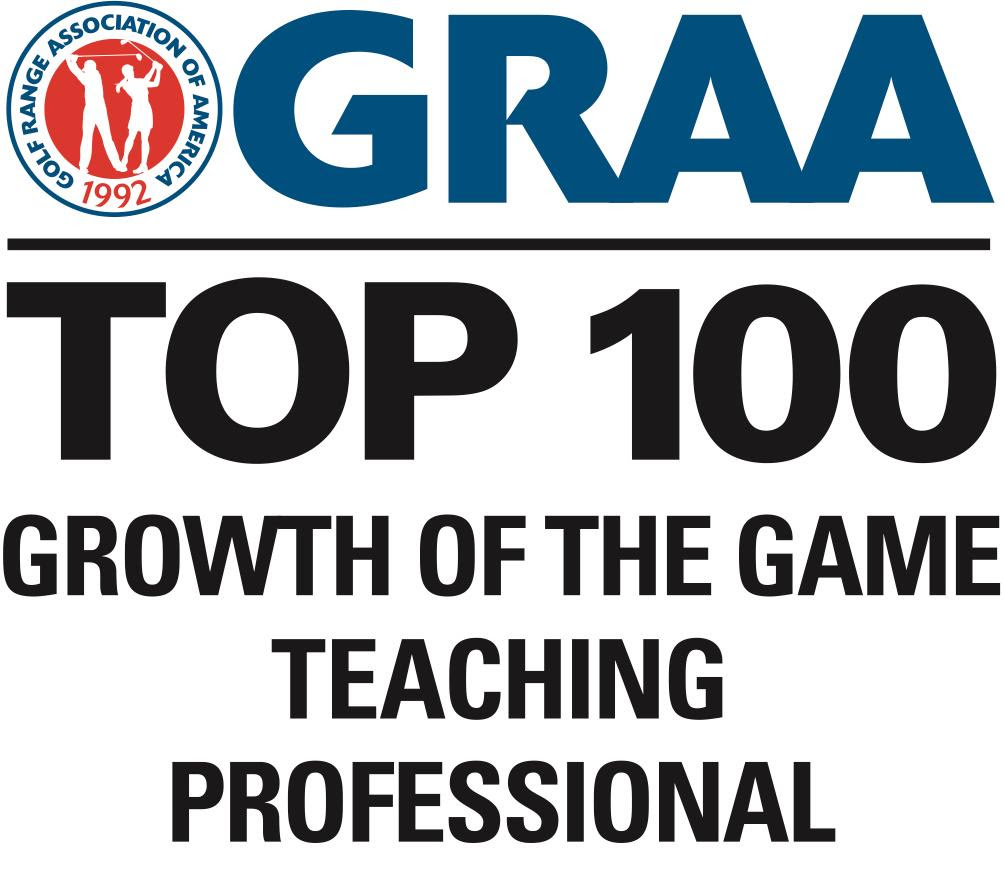 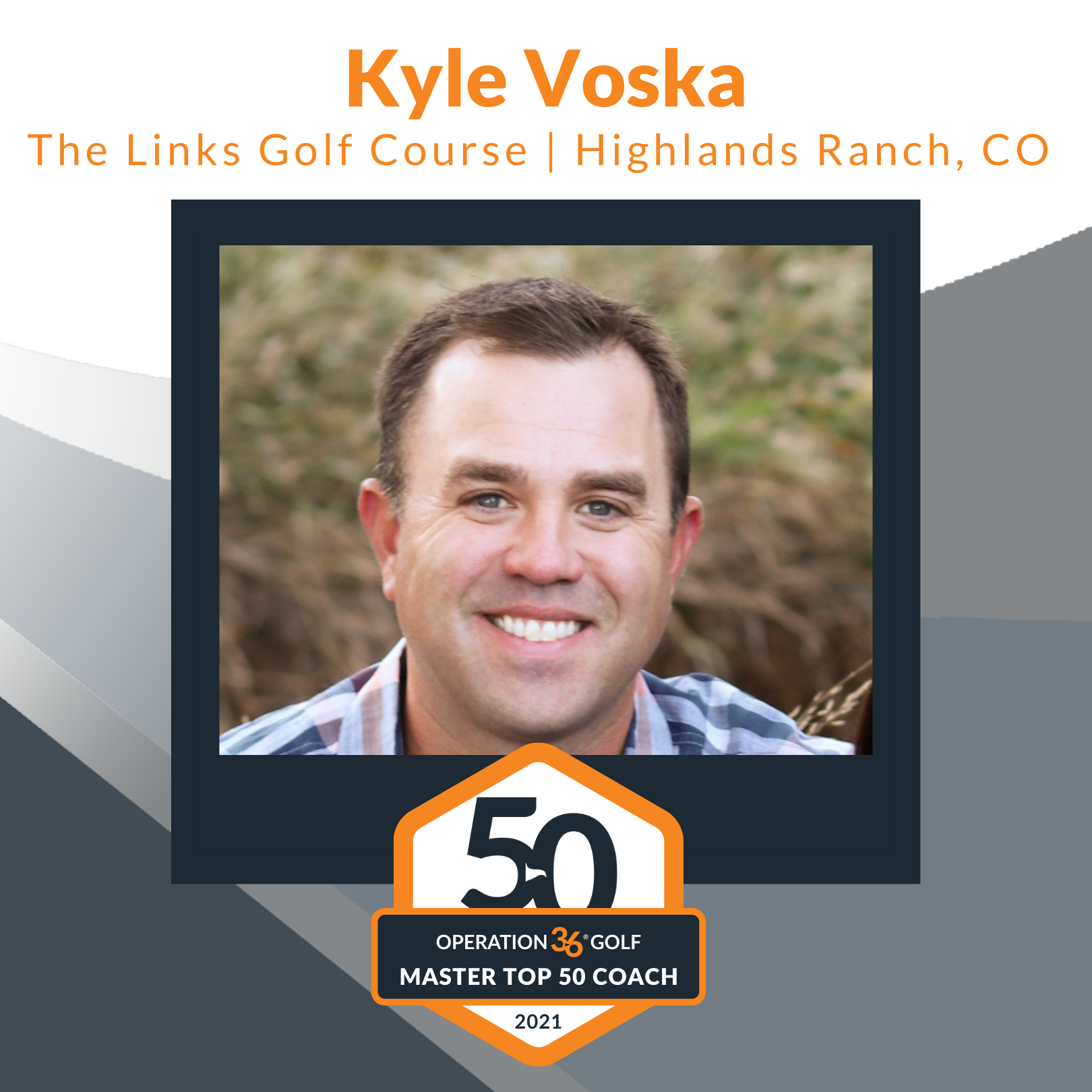 Kyle grew up in Cincinnati, Ohio and started playing golf when he was 12 years old. He took his first lesson at the age of 15 and played his first tournament shortly thereafter. Kyle played high school golf then walked-on at Miami University where he eventually became a 2-time Division I All-American. After earning his Finance degree, he turned professional and played professionally full-time for 6 years.  Eventually, after viewing countless lessons from the best instructors in the business, Kyle turned his attention to teaching the game. With his years of experience playing and teaching along with caddying full-time on the LPGA Tour, Kyle is very well-rounded and thankful to pass along his knowledge to his students.

What’s In My Bag 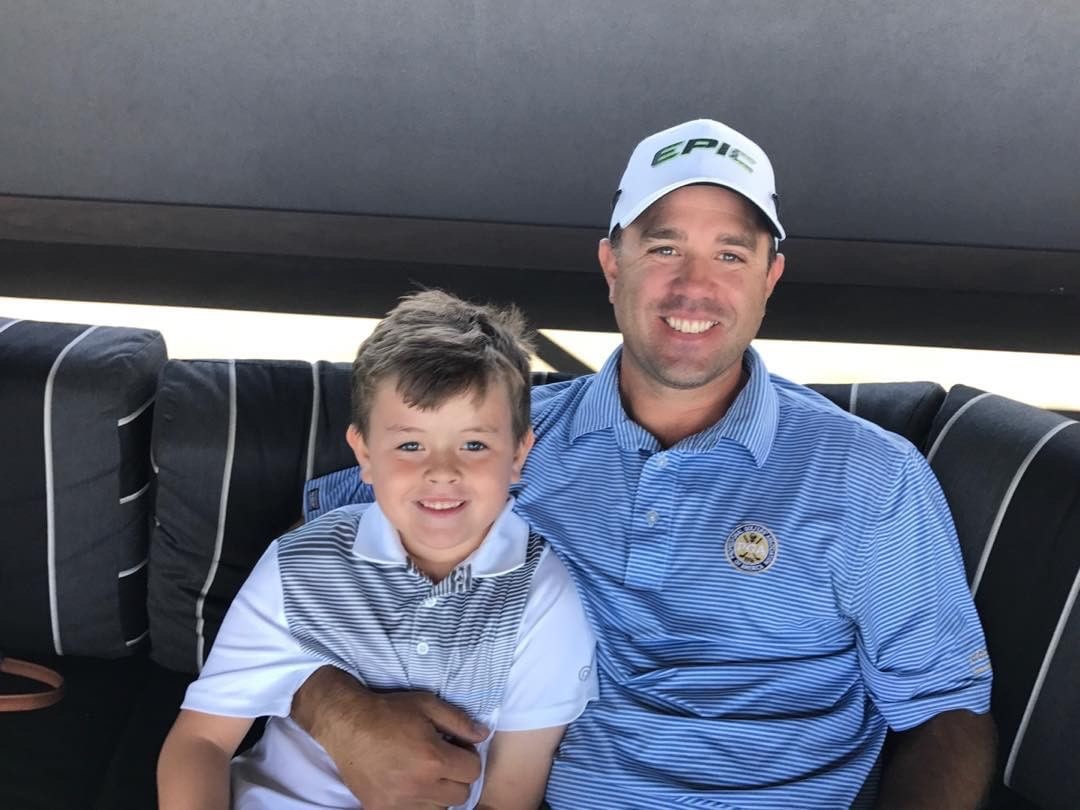 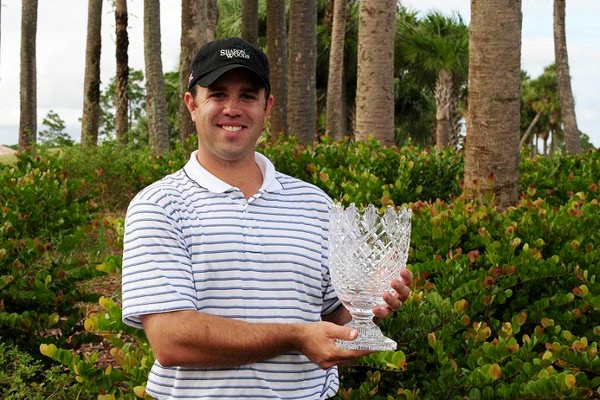